The following is a scrollable div. If you're in multi-touch Safari (which I have been informed is technically called Mobile Safari), note the absence of scroll bars. But at least you can 2-finger scroll it: 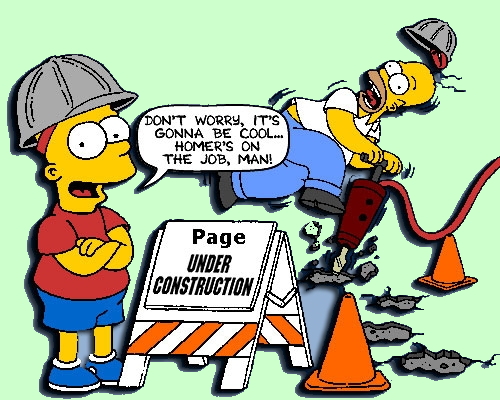 Now here's that same graphic in a frame (specifically an iFrame), also without scroll bars in multi-touch Safari. In this case, Safari expanded it outside of its height:200px; width:600px, even though I told it "!important". (In CSS, "!important" means "pay attention, this is important", unlike C/Java/JavaScript, where it would mean "not important".) I can't get multi-touch Safari to adhere to my height and width specifications, which is another bug. It doesn't scroll within its 1 pixel border, but in this case, it's only because it doesn't have to:


I'm starting to suspect that the problem with frames not scrolling is that multi-touch Safari always expands the frame, and outer containers (block elements, used for positioning) are defaulting to overflow:hidden to prevent double scroll bars in MSIE (non-standard box model).

In any case, this is really getting to be a royal pain. My employer's website uses frames all over the place to cut down on page load times, and none of them work right on the iPad.

Summary of overflow problems on iPad (current state of the investigation):
If dynamically generating web pages, possible workaround for frames:
No workaround for lack of scroll bars. Users won't know that there's content they aren't seeing unless they happen to notice visible truncation (Not guaranteed that truncation boundary won't occur in white space.)